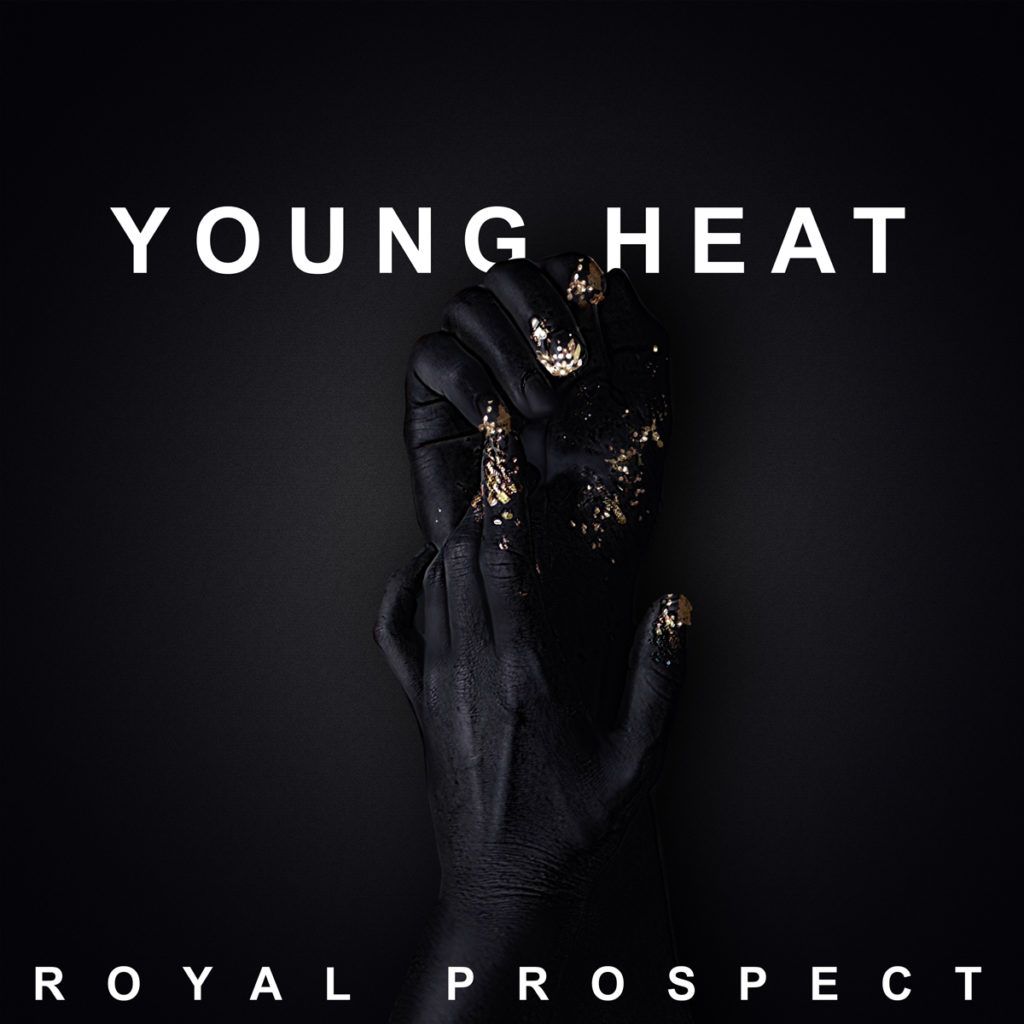 Young Heat is a rebirth through self-realization, a heated exchange of rumination and transformation. The song is about embracing a lifelong inner conflict of being trapped in certain static patterns without purpose and acknowledging a feeling of hopelessness towards life by not being true to one’s self. It’s an awakening to the habit of putting out the spark in your own life and drowsing the flame of a relationship by not following your heart and instead following the aspirations and expectations set by others. Young Heat is about igniting your inner self from the coals of your former self, to live with passion and purpose.

Royal Prospect is an international rock band formed in Sweden by brothers Oscar and Gustav and their childhood friends Hannes and Hannes. Their unique bond and inherent talent for writing their own music brought them into the global spotlight by winning the Swedish competition of Emergenza which is the world’s leading festival for unsigned bands. The success at Emergenza led them to book top Swedish events and Croatia’s biggest international festival INmusic where they played a set between the bands Of Monsters and Men and Placebo.  They were officially discovered at Scandinavia’s biggest showcase festival Live at Heart and were signed on the spot to REHN MUSIC GROUP. They’ve commanded industry attention from across the globe booking: Mondo Festival in NYC, Canadian Music Week in Toronto, YouBloom in Dublin, TIMM in Tokyo and as an opening act for Usher. Their musical empire is continually expanding and this year includes playing at the world’s largest festival Summerfest in Milwaukee as part of their program Emerging Acts.