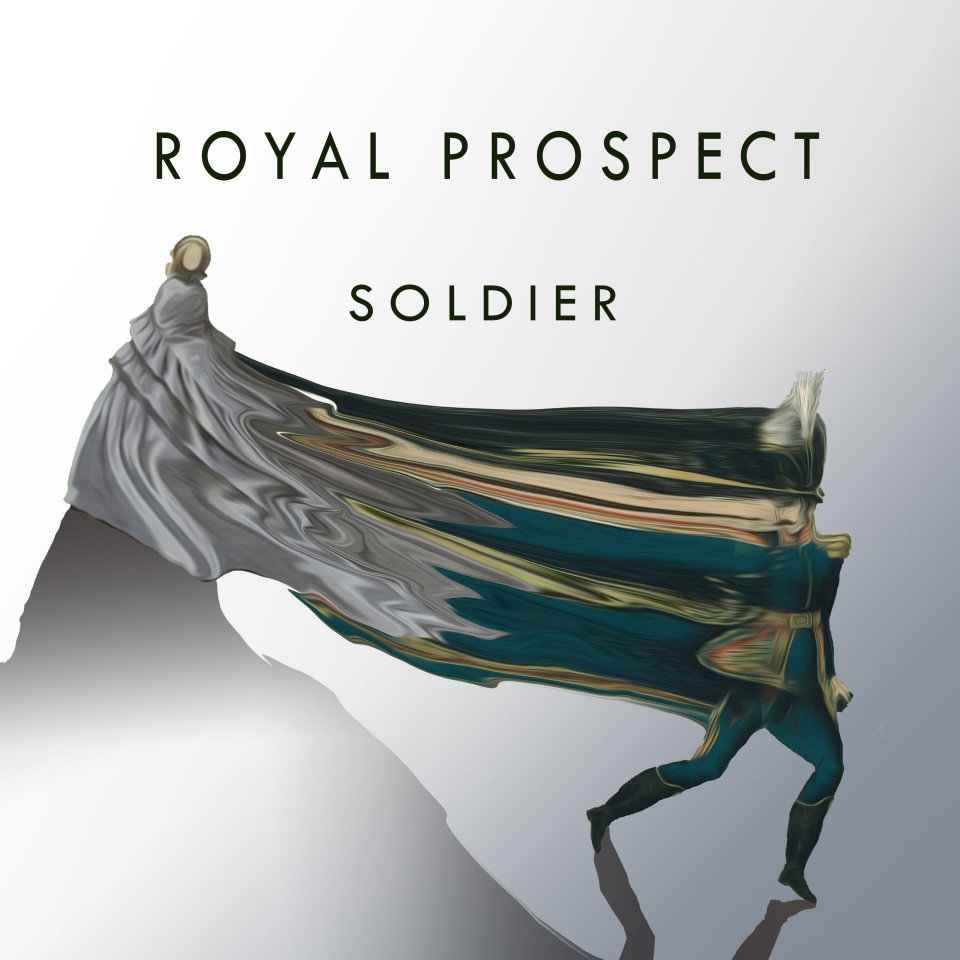 The fifth single out for the hyped Swedish Arena Rockers ROYAL PROSPECT.
SOLDIER – out Aug 24th – Announced for LIVE AT HEART(Swe) in Sept and TIMM (JP) in Oct

After several successful appearances at showcase festival Mondo NY in Oct 2017 – Royal Prospect were invited
to Canadian Music Week (or CMW) which is an industry conference and music festival held over ten days in Toronto, Ontario, Canada in May 2018

The fall of 2017 were a big step forward for Royal Prospect. The release of their third single, I feel Alright, took place and their very first trip to New York and the showcase festival Mondo were a fact.

Royal Prospect was formed in early 2014 by four friends; Oscar, Hannes, Gustav and Hannes. Later that year the band participated in the Swedish version of Emergenza festival and ended up in first place. The band was then invited to play at Croatia’s biggest music festival “Inmusic” in Zagreb in the summer of 2015.

In 2016 the band was invited to Sweden’s biggest showcase festival “Live at Heart” in Örebro. The gig was a success and the band was signed by RMG on the spot.

The following time resulted in a new single, Fire, released on the record label Rehn Music Group during the late 2016. This single was featured on the british music blog Record of the Day when showed interest from the general director.

In 2017 the band released the new single Hearts.
The new single was featured on some major Spotify playlists, such as New Music Friday Sweden, Digster Future Hits and a 5 th place on the Top 50 Viral Sweden.